Sport and Nature in Canavese, Piedmont

Characterised by one of Europe’s most famous Moraine amphitheatres, which was formed during the Ice Age, the territory offers a practically uncontaminated natural spectacle of lakes and gently rolling hills, the Gran Paradiso National Park and other naturalistic sites, with the possibility to practice numerous outdoor sports. 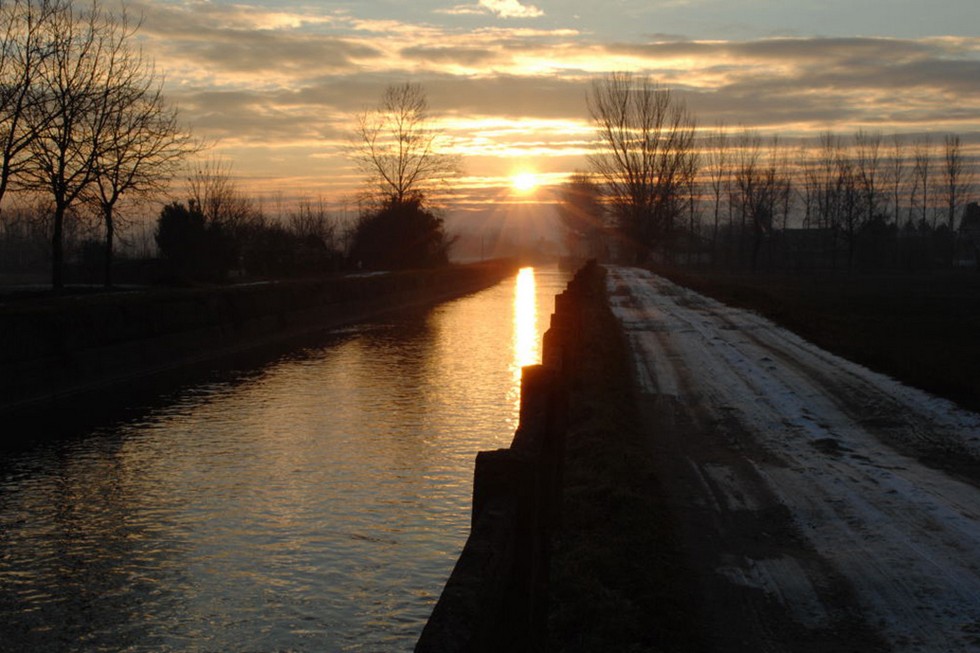 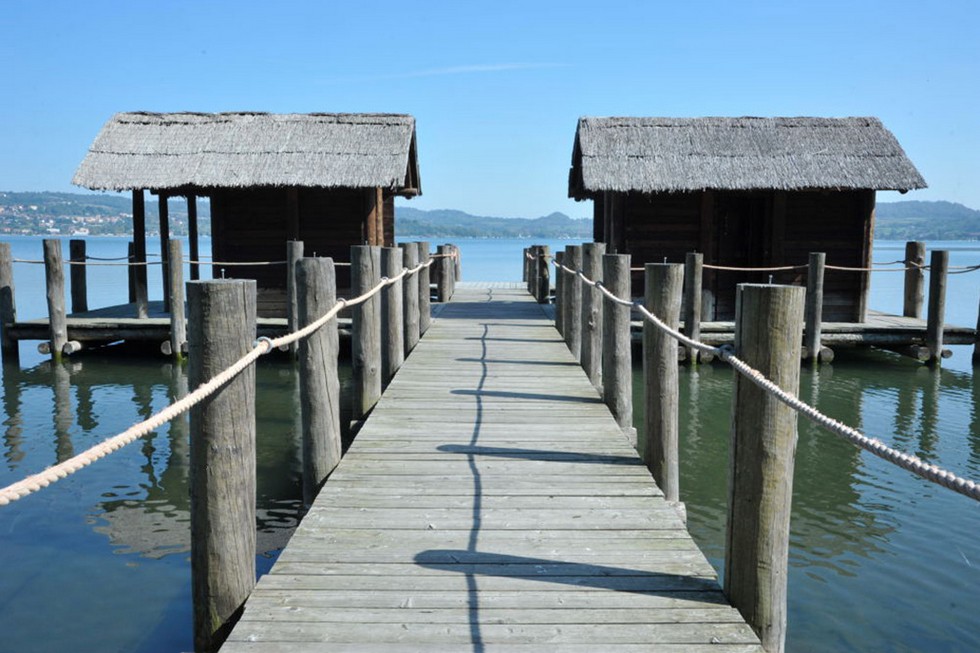 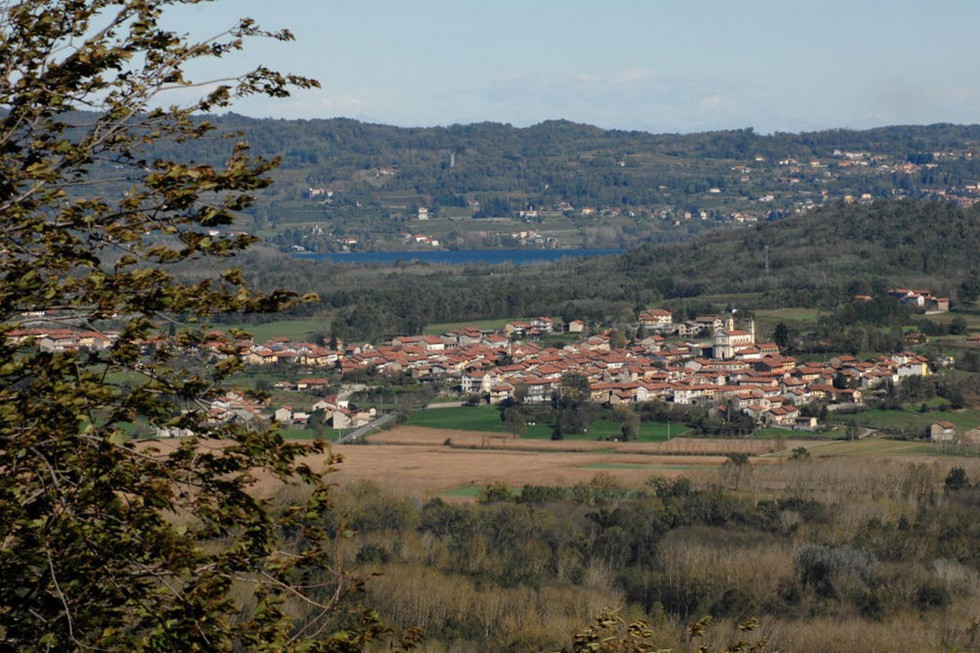 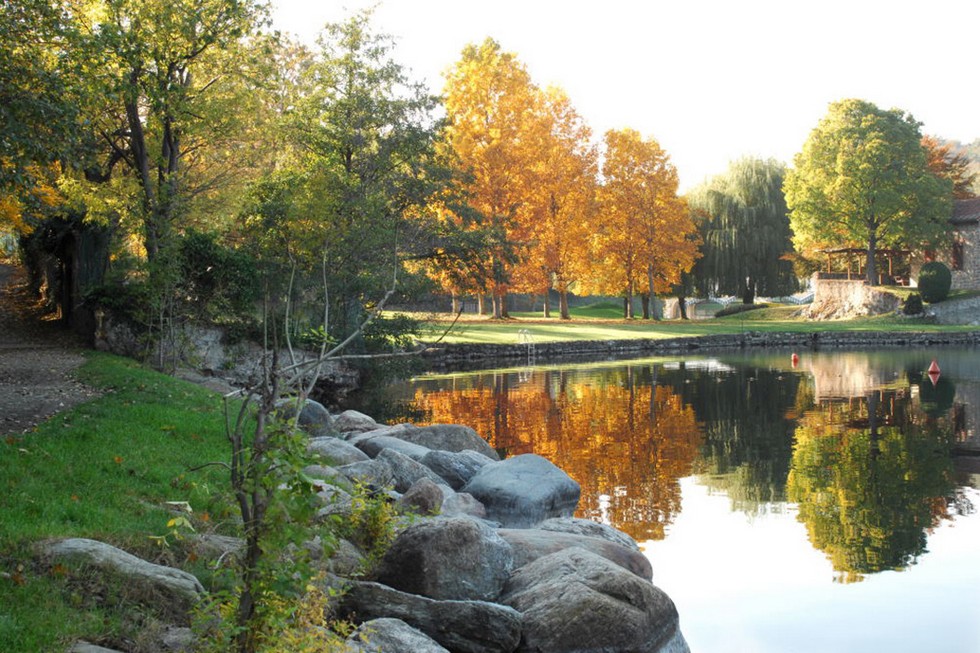 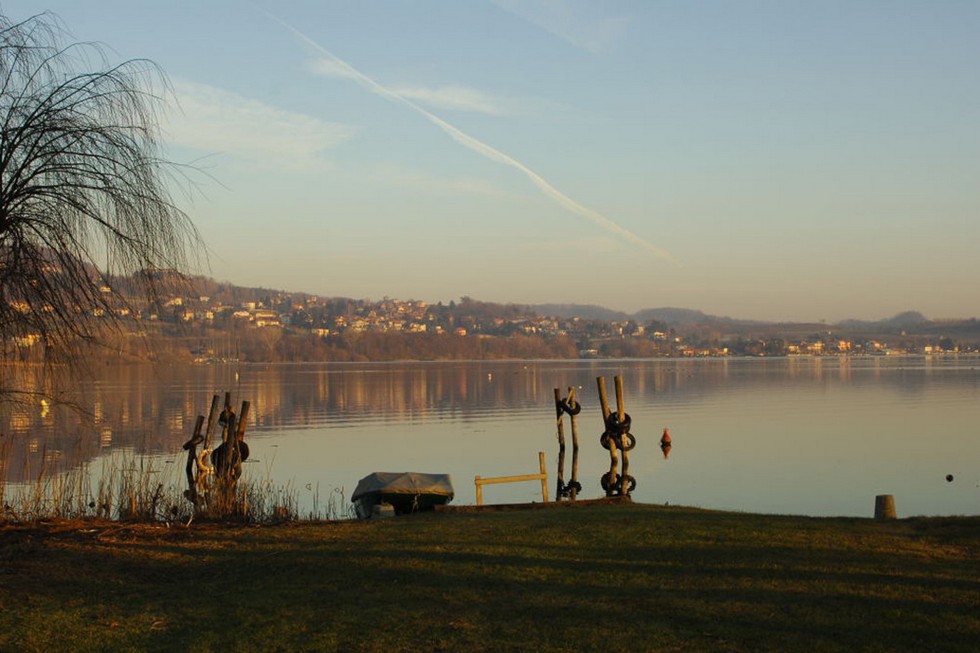 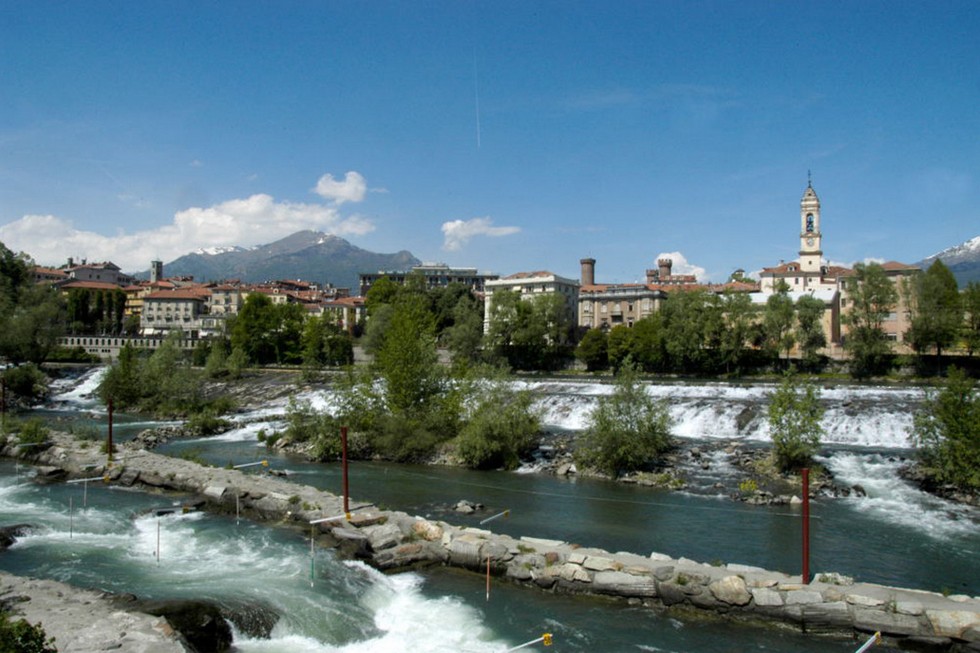