Bed and Breakfast in Piedmont, Canavese

Cascina Mariale is a dream that gradually became an ambitious project, an idea shared by the whole Andorno family, who agreed to continue the project begun by Mr Andorno’s grandfather, who moved from the province of Vercelli to the Canavese district, and the town of Albiano d’Ivrea, in the province of Turin, just a few kilometres from the Valle d’Aosta. 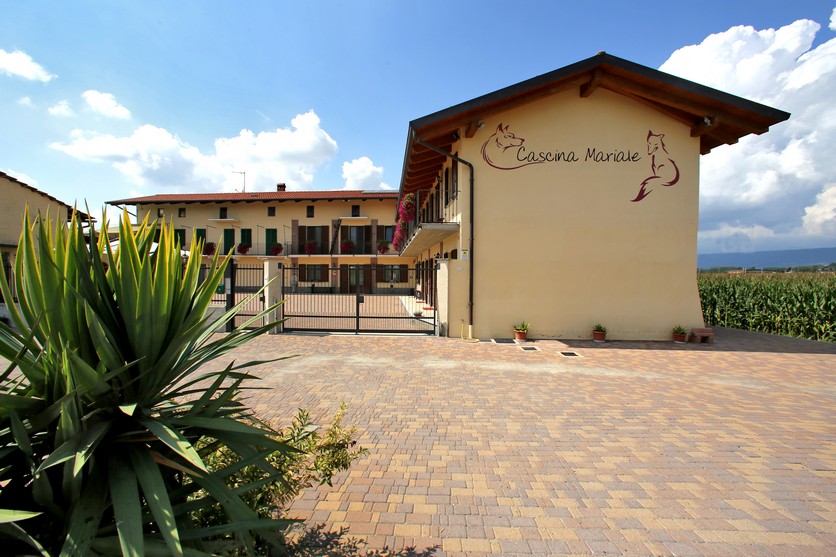 A project that comes from the heart, because it involves us all, with our contributions, thoughts and dreams of what it will be like when everything comes to together. A small farming estate, focused mainly on cereal crops, accompanied by all our invidual passions: my father, Armando, with the vegetable garden, my mother, Leda, with her legendary hens… and of course we mustn’t forget the flowers; Domenico, my brother, who can do just about anything and always manages to fix whatever needs fixing; and then there’s me, Caterina, lots of ideas and even more dreams, the biggest of which is to bring my professional experience in the world of hospitality to our country hotel. 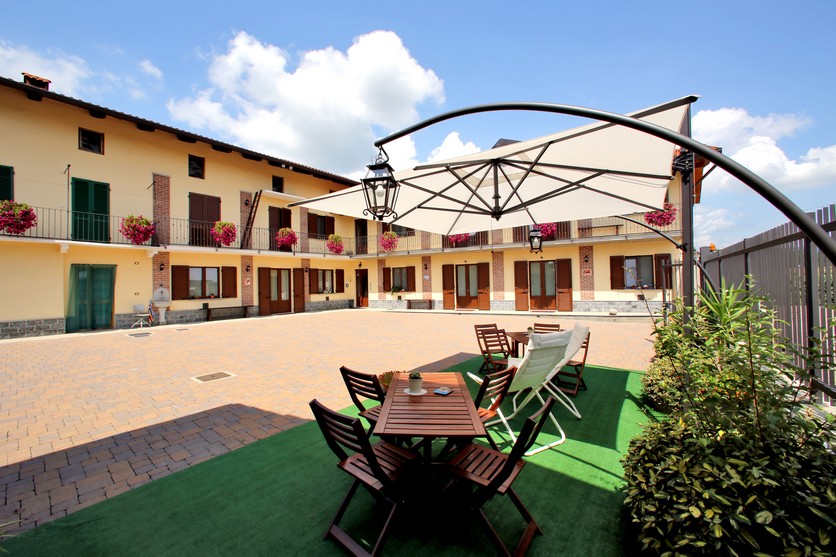 The wolf and the fox featured in the logo are the symbol of a story linked to Cascina Mariale… grandmothers and mothers have been telling this story since the dawn of time:

… one night, a wolf entered into the cellar through a little window. This was where the fresh milk was kept, and the wolf began to drink it. In the meantime, the fox turned up, and drank some milk too. Every now and then, the fox went to check that she could fit through the window, while the greedy wolf kept on eating… The grandfather, disturbed by the noise, went to check in the cellar and found the wolf drinking the milk, while the sly fox ran away. The grandfather grabbed the wolf by the ears and tried to push it out through the window, but its stomach was so full… it was far from easy.   Once outside, the wolf was all scratched and bleeding, while the fox, who’d been waiting outside, had rolled around in some broken bricks to make it look like she was injured too… At this point, she asked the wolf to hold her up, and the wolf whispered… “Ran Ran al malavi porta al san” (referring to a case of the sick carrying the well). 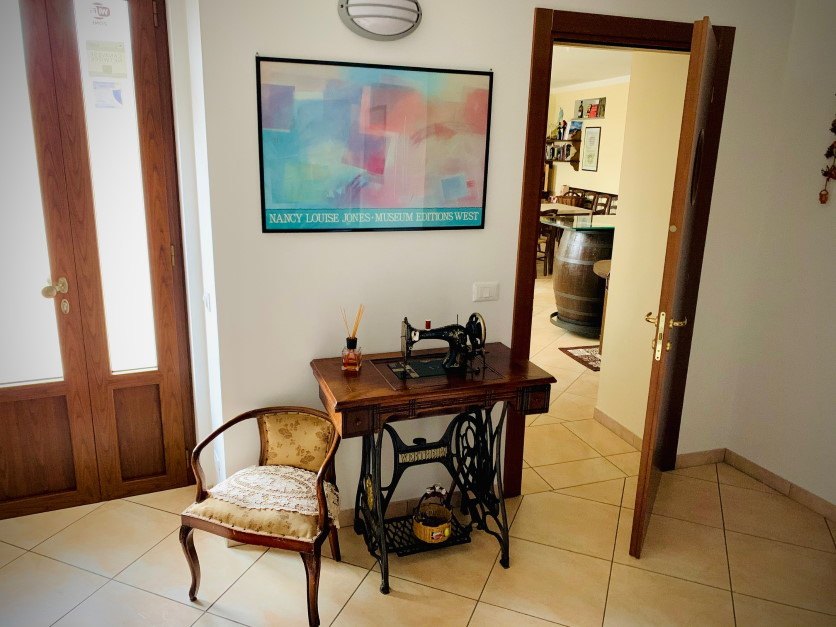 Children used to enjoy hearing this story, and often came to see the grandfather and ask to see the little window in the cellar… 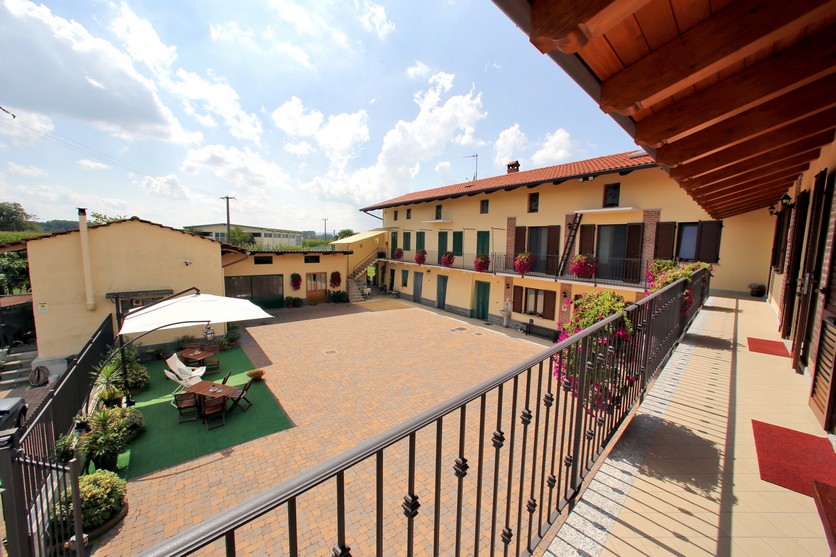