The historical Carnival of Ivrea and the Eporediese

On the occasion of the *Historical Carnival of Ivrea, the Agriturismo Cascina Mariale offers you an historic weekend in the Eporediese, to discover this land rich of thousand nuances and typical features.

* The Historical Carnival of Ivrea has its roots in the Middle Ages; the primary rites of this Carnival, the Hoeing and burning of the Scarli led by the Abbà until the end of the 18th century, have been handed down orally until 1808, the year in which the first transcript of the ceremony appeared in the Books of Verbal Processes, for future reference. 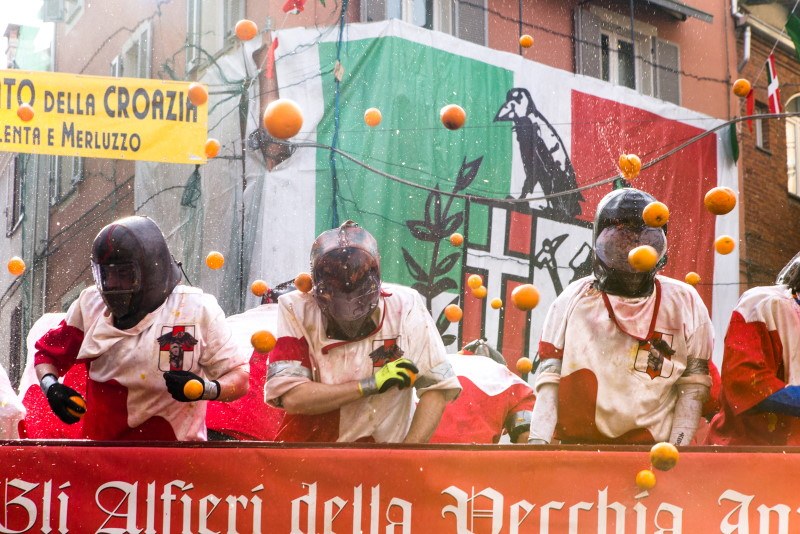 It is well known for the spectacular Battle of the oranges which takes place in the main city squares, for three days. The Eporediese Carnival is characterised by a complex ceremonial dating back to different historical periods and culminating with the Historical Procession. The Charming Mugnaia is the real main character, symbol of freedom and heroine of the festival, since her first appearance in 1858. 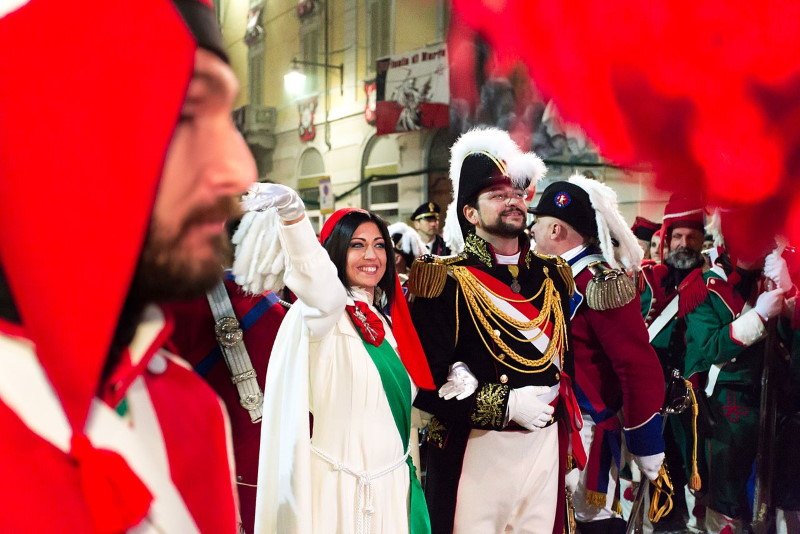 These pictures are picked by Baldo Simone – Licence, CC BY-SA 4.0

Canavese, a region rich in history

Many rivers and streams flow in the Canavase area: Dora Baltea, Chiusella, Soana, Orco and Malone.

A unique and hard to find feature is the Morainic Amphitheatre of Ivrea which, together with the Gran Paradiso massif, surround the plain area near Chivasso.

The city of Ivrea deserves to be visited even outside the Carnival period. 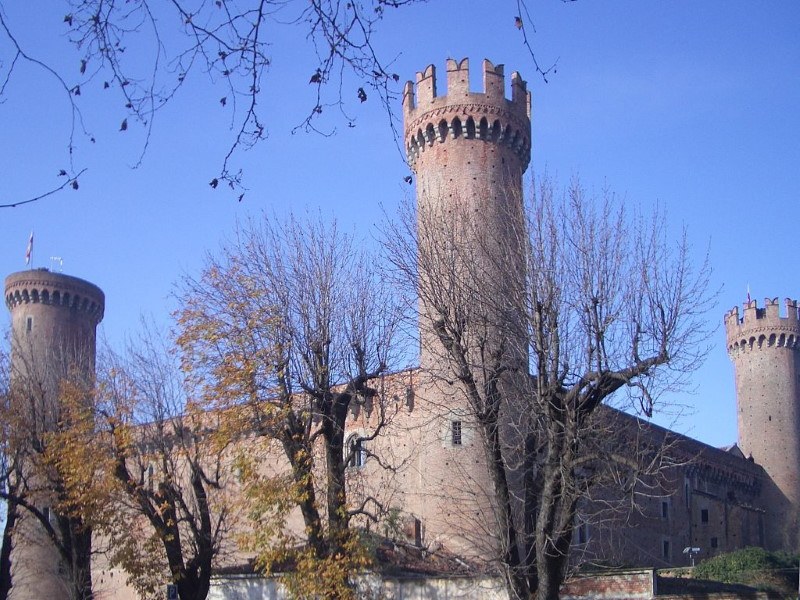 Castle in the city of Ivrea

Ivrea has a Celtic origin (former Roman Municipium in the first century BC), and is located in the heart of the Canavese area.

In ancient time, its name was Eporedia; this is why its inhabitants are called eporediesi.

The term Canavase probably originates from the ancient town of Cuorgnè, Canava, which is located on the bank of the Orco stream.

Another theory suggests that the name originates from the town of Nava, on the slopes of Mount Quinzèina.

While, some scholars trace back its name to the ancient area used for the cultivation of hemp.

The Canavese is divided into

There are several glacial lakes you can visit if you will spend a few days with us. We suggest not to miss a visit to both the Candia Canavase and the Viverone, along which you can take a walk, savouring an excellent homemade ice cream and enjoying a wonderful landscape.

Lakes, Streams and Rivers in Canavase.. 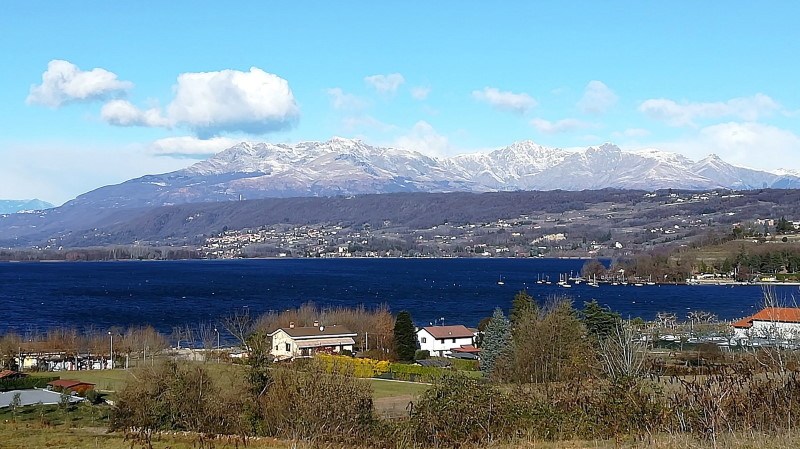